The 20 kWp floating photovoltaic plant built by ESI SpA in Catania is a system that uses specific technologies to be able to float on the water.

The system chosen is the NRG ISLAND, consisting of aluminum frames joined to floating modules in polyethylene (HDPE)

They are connected to each other by special interlocking high density polyethylene connectors.

The platform is very stable and does not constitute an impediment or difficulty to assembly. In fact, the elements used combine a high flotation capacity (over 350kg / m2) with an anchoring system between the various elements that makes each float integral with the adjacent ones.

The photovoltaic island and the concrete “dead bodies” are positioned in the tank at a sufficient distance from the bank, so as not to impact on it even when the basin is completely empty.

Among the advantages associated with floating solar systems compared to traditional systems are: 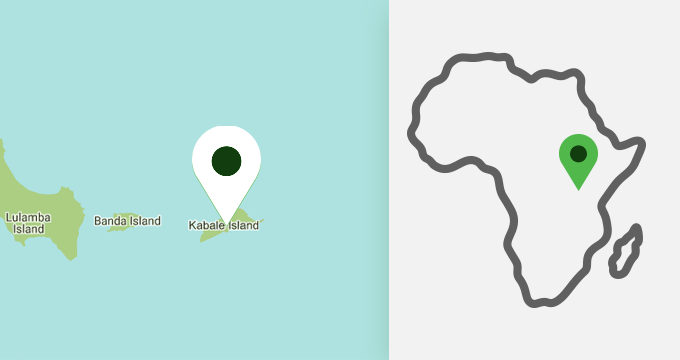 See the Area on Google Maps >